Although I’ve never been particularly bothered by a chest-strap type heart rate monitor, I decided to give the Mio LINK ANT+/Bluetooth Smart optical heart rate wrist band a try.  The Garmin straps, especially the HRM-Run, have been very reliable and generally problem-free.  But, it’s always fun to get a new toy so I thought I check it out. As usual, if you want a really in-depth review, visit DC Rainmaker for a comprehensive look at the Mio LINK.

On my first use I was running some intervals and, as you’ll see below, had some dropouts. Unfortunately, it’s difficult to know whether it was due to the ANT+ connection with the fenix 3 or being worn too loosely.

My second use was cycling and paired with a Garmin Edge 810.  Note the odd spike at around 16 minutes.

Next was a 5K race paired with the fenix 3. No drop-outs and the heart rate seems reasonable.  I suspect I wore the Mio a bit tighter at this point.

Another short run paired with the fenix 3 with a couple of drop-outs around 15 minutes.

Cycling, paired with a Garmin Edge 810. Began the ride with the Mio worn on the inside of the wrist (as recommended by Mio for cycling) and had the heart rate quickly spike to about 180 BPM at about 5 minutes. Switched it to the outside of wrist and the rest of the ride seemed correct.

I quickly followed the ride with a short run and other than the drop-out during the first minute, the heart rate looks correct.

So what’s my conclusion? Somewhat mixed. I do seem to prefer the convenience and comfort of the wrist band and even though it needs to be worn slightly tighter than you might normally wear a wrist device, it’s not uncomfortable. The drop-outs and spikes are a bit annoying but I’m hoping that will improve via software updates – either in the Mio or Garmin devices that I pair it with. 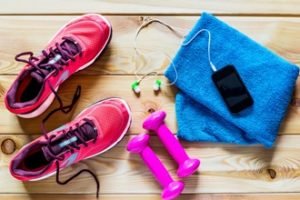 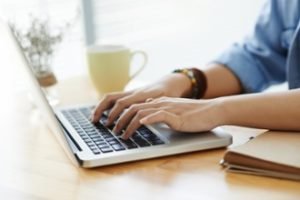 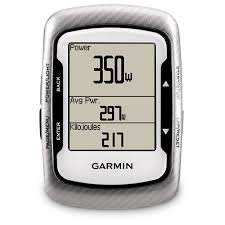