Most swimmers are wasting their time, say doctors

The comments have been rebuffed by the Amateur Swimming Association, however, which said the sport was “not just about going up and down lanes”. Two years ago the organisation published a report which revealed that almost half of primary school in England are unable to swim a length unaided, and that more than 1,000 primaries were not offering lessons, even though swimming is listed as a skill on the national curriculum.

I won’t say this article’s title is classic “click bait” but it’s certainly misleading. I’m not even sure what a “doggy paddle hybrid” actually is. The article seems to focused on school kids even though the image shown at the top is clearly an open-water–probably a triathlon–swim. Yeah, a waste of time.

It’s clear that weight loss is probably not very high on anybody’s list of reasons for swimming but to say it’s a “waste of time” is simply wrong.

It’s Never Too Late to Set a World Record… 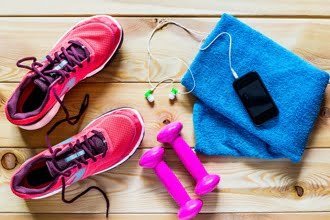 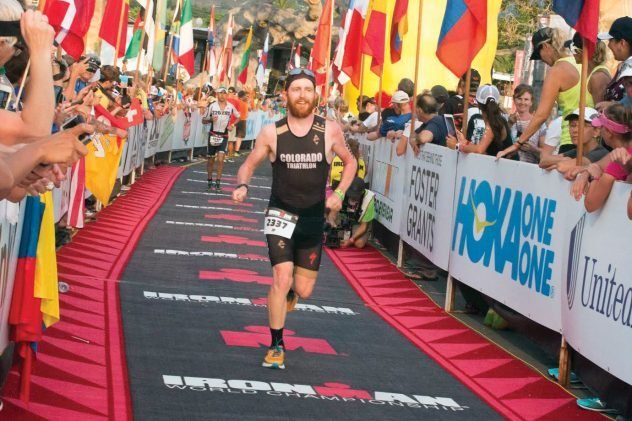 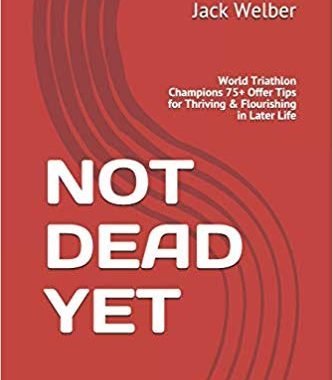 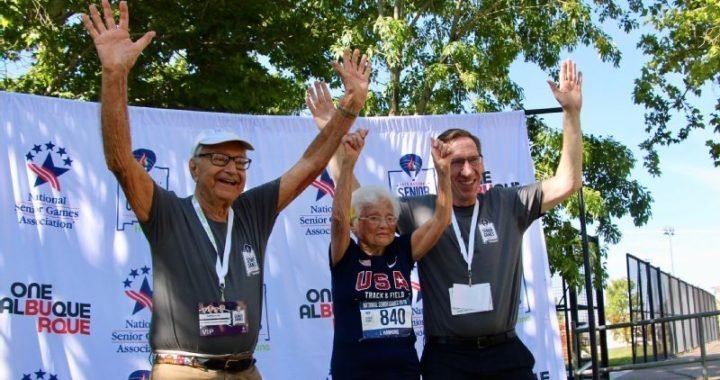 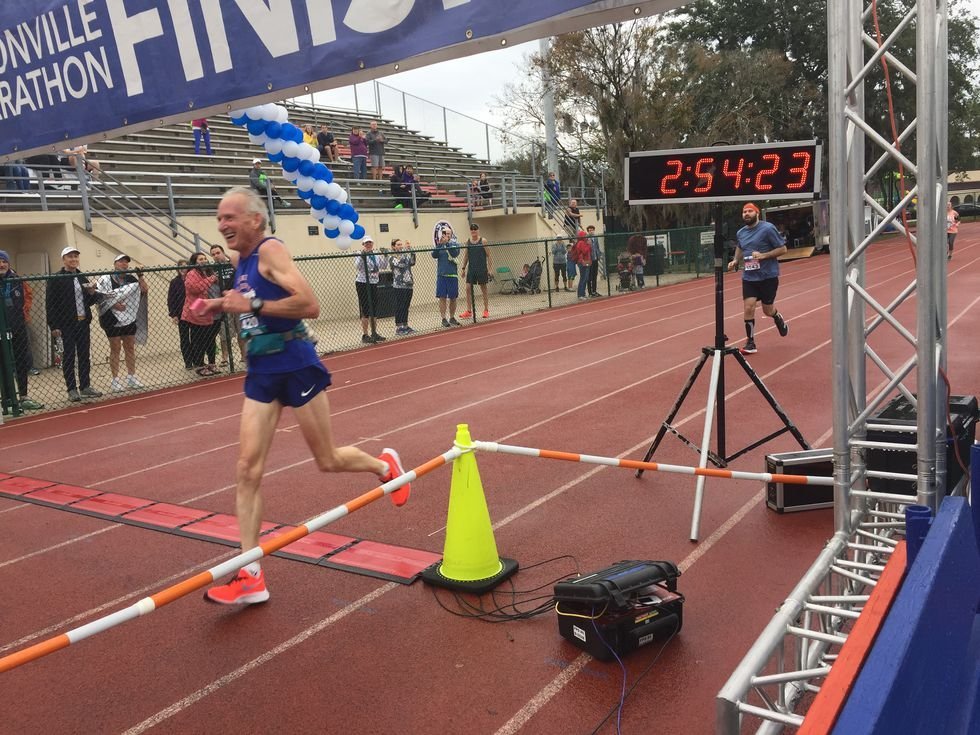 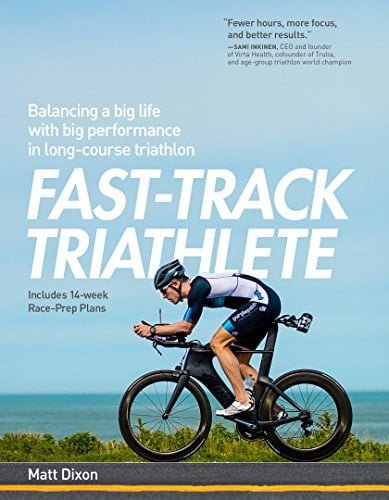