The Rise of the Everyman: How Triathlon Is Changing.

By Tom Demerly for tomdemerly.com Age grouper Dan Stubleski of Washington, Michigan has won the overall race at the 2015 Ironman Florida in a time of 8:36:06. Stubleski’s time would have won the Ironman World Championships in Kona as recently as 1985 and beat Ironman legend Dave Scott for the overall World Championship.

Although the article above focuses on Dan Stubleski’s win and tries to make the point that pros don’t matter as much in triathlon as they used to, it’s important to note that the female winner, Jessica Demello of Baton Rouge, is also a non-professional.

They may not be professionals but Stubleski’s and Demello’s training and dedication to the sport are, without a doubt, anything but casual and as the article points out, indications that the sport of triathlon is changing drastically. 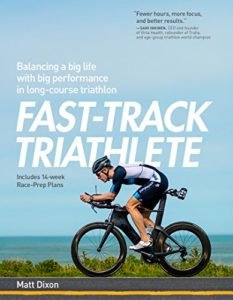 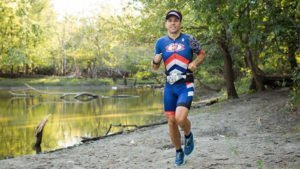 David Donoghue Takes His Training to the Next Level 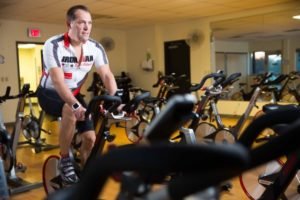