Richard Bleecker is no ordinary runner. He hasn’t broken world records or run a marathon on every continent, but for the last two decades he has stuck to one impressive goal: running at least one official race per month, no matter what.

Following a mid-life crisis in his mid-30’s, Richard Bleeker began a slow but deliberate process to change his lifestyle—eventually culminating in his first 5K some five years later. He went on to run a 10K, half marathon, and eventually, eight full marathons. When he began to feel as if he might be pushing his body a bit too hard, he began a new challenge: running one race each month.

23 years and 278 races later, the streak is still going strong with no end in sight. In fact, he plans doing a race per month until he’s 100. He’s got a long way to go, but with his attitude, he just might make it. Good luck, Richard! 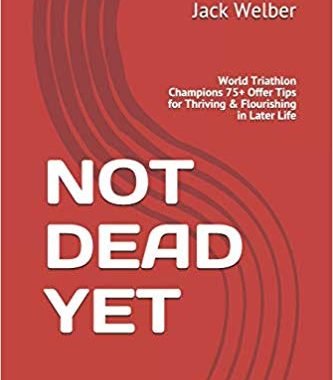 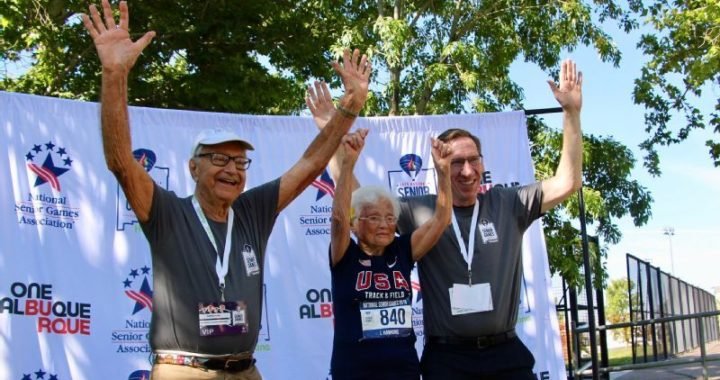 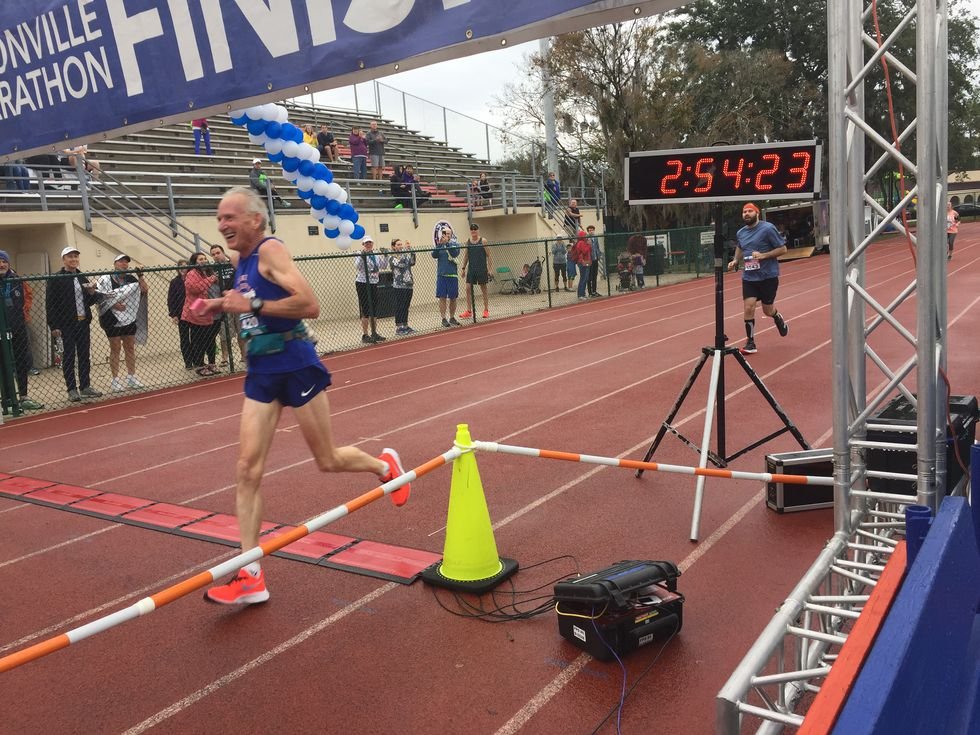 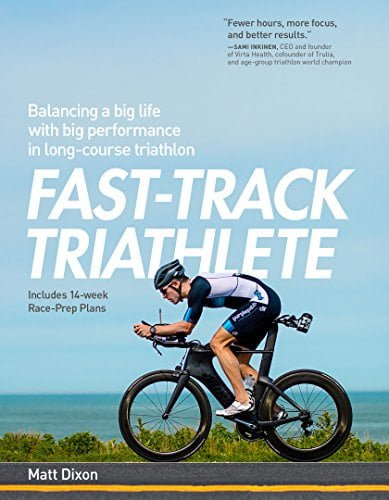